And what an absolute honour !

Keeley was recently nominated for the prestigious DIANA AWARD by Michael Vale, Managing Director of Keeley’s Cause, and a long time Member of Lions Australia for over 30 years. #2020dianaaward

Congratulations! I am delighted to inform you you’re your Diana Award nomination for keeley Johnson has been successful and will be awarded the prestigious Diana Award in recognition of their outstanding contribution to society.

Our judges thought their story was truly inspirational, so a huge well done! 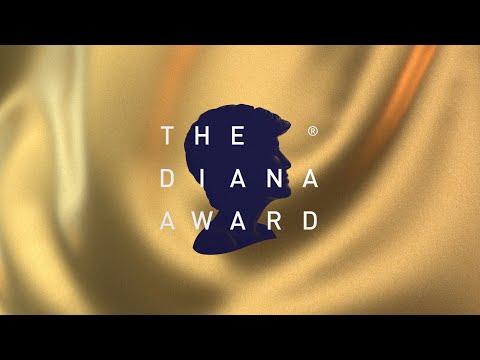 The Roll of Honour

On Wednesday 1st July we would like to include your Diana Award recipient in our ‘Roll of Honour’, which will be released on our website, social channels, and media.

Oh my goodness me, what an absolutely gob smacking moment of unbelievability and excitement, a Princess Diana Award, the most exclusive award that could ever be given and Keeley was chosen to receive it.

The Diana Award is an International Award for those going above and beyond in their Communities.

Only 4 people received this prestigious Award in Australia last year in 2019.

The Diana Award was established in 1999 by the British Government who wanted continue Princess Diana’s legacy by establishing a formal way to recognise young people who were going above and beyond the expected in their local communities. Too many young voices go unheard; our work strives to help elevate those voices onto a higher platform. Since then, we’ve had quite the journey but our core focus has remained the same, empowering young people to change the world.

More information on The Diana Award  can be obtained here https://diana-award.org.uk/about/our-story/